When it comes to hiring for his team, Michael Henderson is not your typical CTO.

When Michael Henderson is looking for new software engineers to join his team, he keeps one idea in mind: perspective diversity.

“There's more than one way to solve a problem,” explains Michael, the Chief Technology Officer of Talent Inc., TopResume's parent company. “The more tools you have in your toolbox, the more ways you have for encoding problems, and the better you will be at arriving at the best-possible solution.”

Perspective diversity centers around the idea that the best teams are comprised of people with different educational backgrounds, belief systems, and experiences. For Michael, his team isn't full of standard, cookie-cutter engineers. Rather, he looks for software engineers with non-traditional backgrounds, opting for those with non-technology degrees (history, performing arts, finance, etc.), mirroring his own experience. 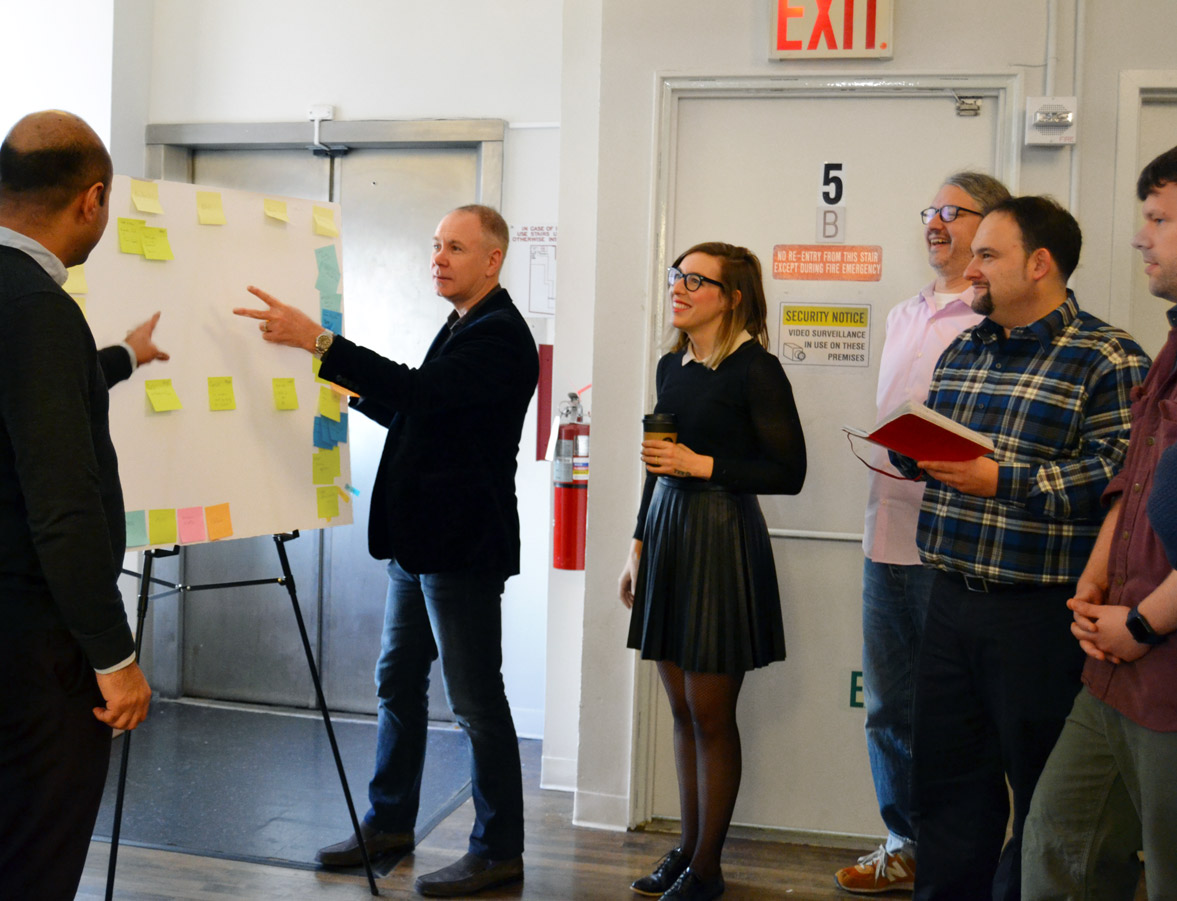 With a degree in finance from The University of Texas at Austin, the Houston native didn't start on the typical software-engineer career path, at least not initially. Yet, he was always interested in computers. When the opportunity arose at his first post-grad job to help in the IT department, Michael didn't hesitate taking on the new opportunity. With a career that spans the pre-dot-com and dot-com eras, Michael gained exposure to the inner workings of software engineering and design, working in cross-functional teams for large corporations, consulting, freelancing, and eventually managing teams of his own, on a smaller scale.

“I like being a manager because I really like seeing people succeed,” Michael said. “I want to nurture talent and empower a team to achieve really amazing goals.”

“I really think we have a lot of interesting things going on,” Michael commented on his team's objectives. “There are just lots of opportunities here for people that are interested in a more structured environment.”

Yet, while most tech managers worry about hiring team members who are all-versed in a similar coding language in order to progress rapidly through these projects, Michael believes that slight language barriers can be beneficial; the work should feel slow in the beginning.

“If people come from different backgrounds, they might have to build a shared terminology, and it's going to take more energy to get stuff done,” Michael explained. “If you get dissuaded by that, then you're short-changing the benefits you get from diversity.” 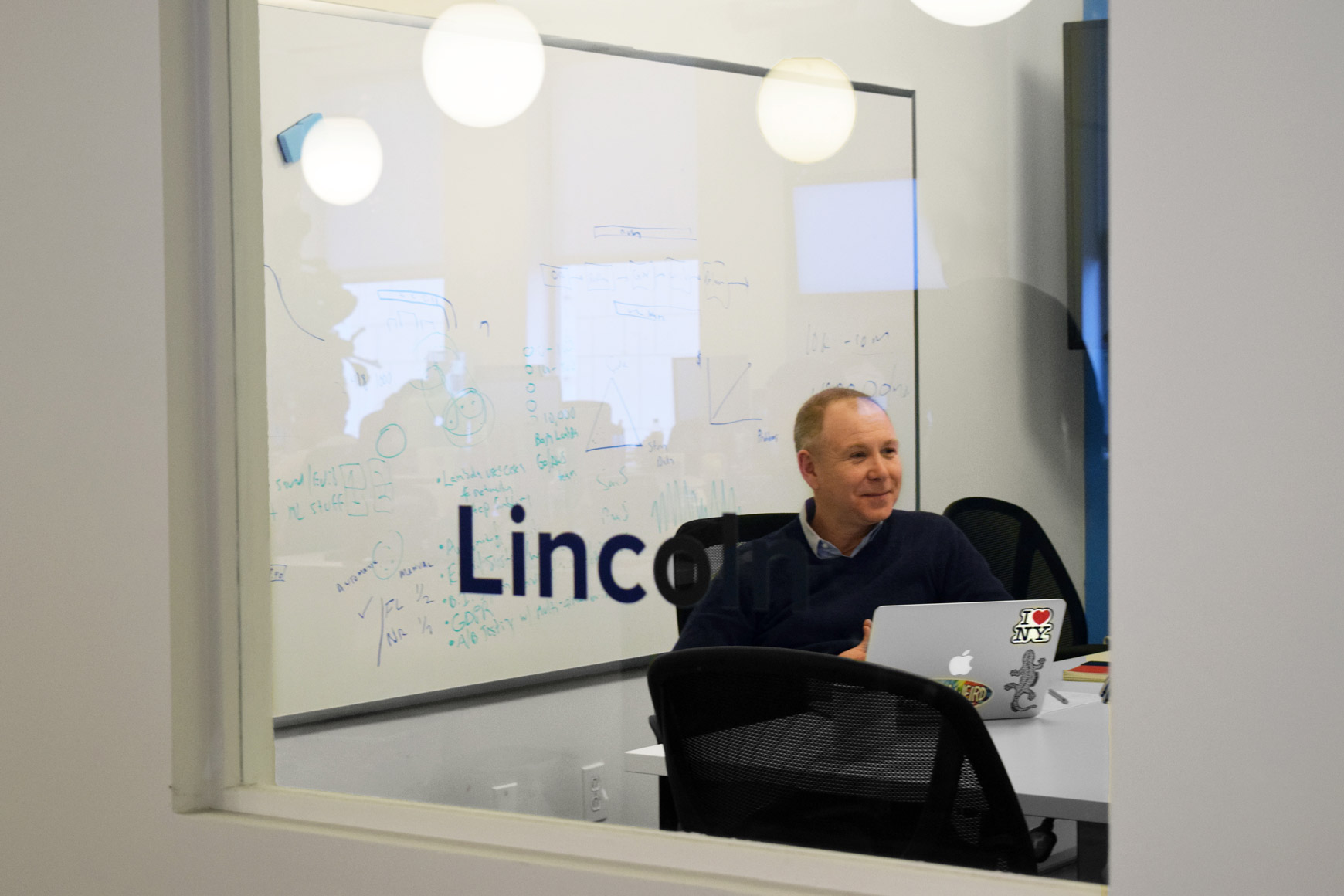 If it's about diversity, what makes someone a good fit for Michael's team?

As CTO, Michael makes the key hiring decisions that help him build teams of software engineers that are empowered, possess a sense of agency, and constantly strive to learn about new technology. Using recruiters, phone screens, and the traditional interview process, he sorts through hundreds of applicants to find the next additions to his team.

So, what characteristics does this ideal applicant have?

Michael's perfect candidate is able to successfully communicate their comprehension of core ideas and other basic components, as well as explain how they achieved positive results in their previous projects. Michael, however, doesn't expect candidates to know everything about tech when interviewing them. Instead, he's looking for people who are willing to have a conversation and discuss what they do know — as well as what they don't. These applicants are willing to learn and are unafraid to explore the unfamiliar parts of technology.

The whole interview process isn't about giving the 'right answer'... it's rather about having an engaging conversation...

“The whole interview process isn't about having the 'right' answer,” Michael said. “It's really about having a conversation. That means you have to engage, listen, and respond. Certainly, the role of technology is so big and so vast that I don't expect anybody to understand everything that is going on.”

Software engineering isn't a solo endeavor; lone-wolf candidates are usually not going to be considered for a position on Michael's team.

“Software development is a team sport,” Michael highlighted. “You have to work well in a team, avoid dominating the conversation, absorb everybody's perspective, understand the team, show empathy, understand the need to sometimes call other people out, and also ask for help.”

Software development is a team sport.

Those with past experience leading or working on a team, and who can communicate their team's accomplishments, will stand out among the crowd of other eager engineering candidates.

Michael looks for those with different and varied perspectives, so those candidates showing how they stand out from the others tend to come out on top. Whether it's something qualitative, like their previous work experience and education, or something more abstract, such as how they work through problems and process information, Michael wants to hear how it's helped them succeed. 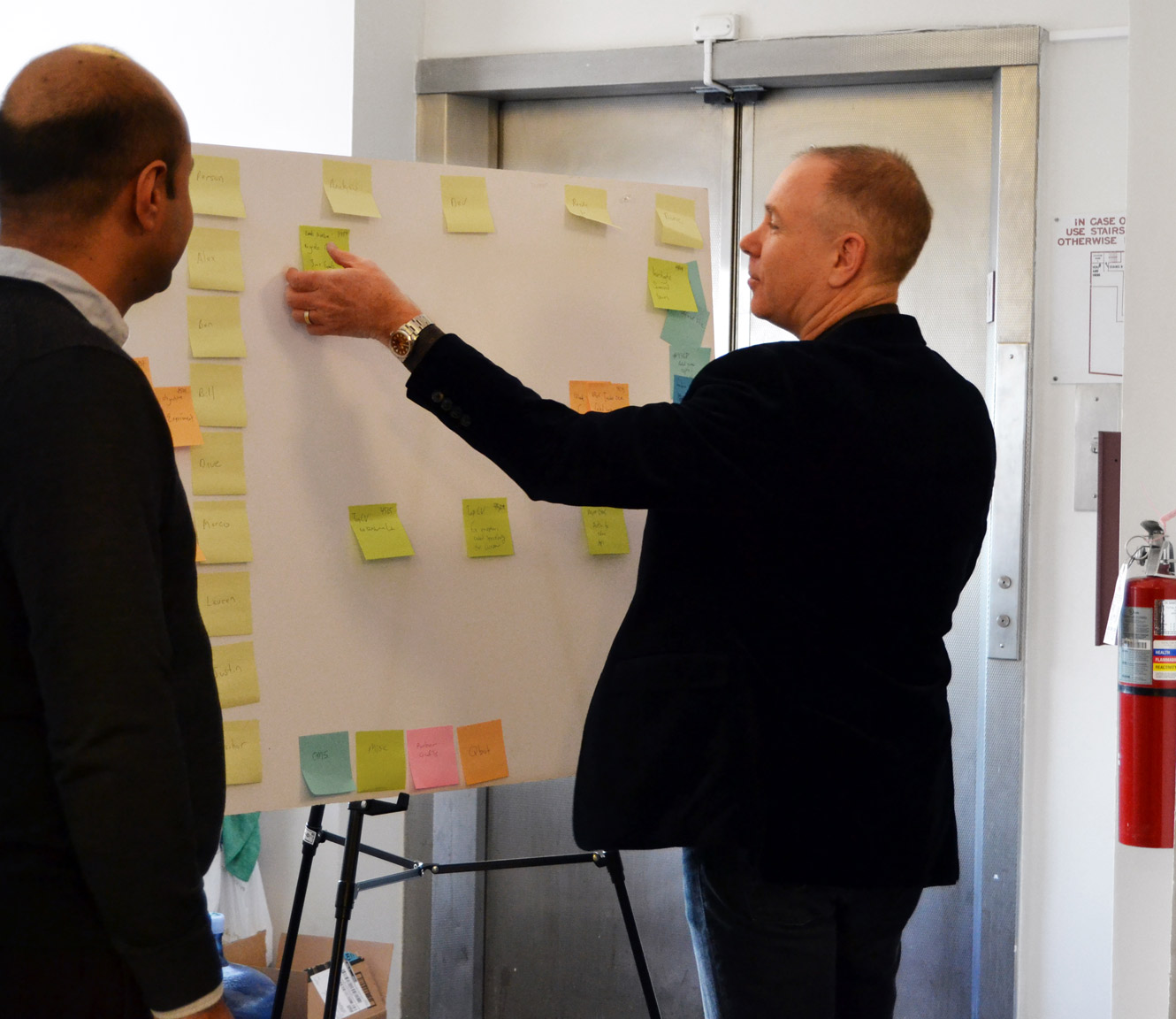 Knowing what you want

Michael stresses that candidates should know what they want before the interview and possible job offer. The worst mistake a candidate can make is not taking the time to understand if the situation is a good match.

“We don't want somebody walking through the door and realizing, 'Oh, wait a minute, this isn't the type of place I thought it was,'” he explains.

For Michael, finding people with the right cultural fit, and then helping them grow by nurturing talent and providing opportunities, is the reason he gets up in the morning. When asked if he had anything to add, Michael summed up his thoughts:

“I really like to have a team of people that feel empowered. Everybody on the team should have a sense of agency, and be able to make suggestions. We listen to ideas, discuss them as a group, and try to come up with the best solution, so everybody's voice is heard. We're a small startup. We're always growing, so there's endless opportunity to shape that direction, which doesn't always exist at other places.”

Interested in joining Michael Henderson's team as a senior software engineer? Check out our open positions.

Talent Inc. is dedicated to redefining how job seekers brand themselves to employers. Through our community of career experts, our brands — TopResume, TopCV, and TopInterview — help professionals tell the best version of their career story, enabling them to stand out from the crowd and land the right job, faster.

8 Tips to Stand Out in a Competitive Job Market

There's Nothing Wrong With Having a Gap Between Jobs

Ask Amanda: Do I Really Need a Cover Letter?